What would the world look like if one came from a fictive future where the concept of the nation state or nationality had entirely disappeared? This question is investigated by J&K in a cunning and thought provoking guided tour through the National Gallery’s collection of Danish and Nordic Art from 1750 -1900. The artist duo casts a playful and investigative light onto Danish national cultural heritage and critically reflects the construction of national identity, which majorly developed during the 19th century and has had a political and social comeback during the last decades. Throughout the performance J&K re-interpret selected paintings in the exhibition from their alienated perspective and thereby create an alternative reading of art-history. They transform their own characters and the entire audience group in an ongoing metamorphosis of costumes and props producing a trans-national and cross-historical public assembly parading through the museum.

The work was performed nine times at The National Gallery of Denmark during 2011 and 2013. A video re-staging the performance, alongside 3 images of the photo series The Nation are on show within the collection of Older Danish and Nordic Art, room 218B, until the end of 2014. 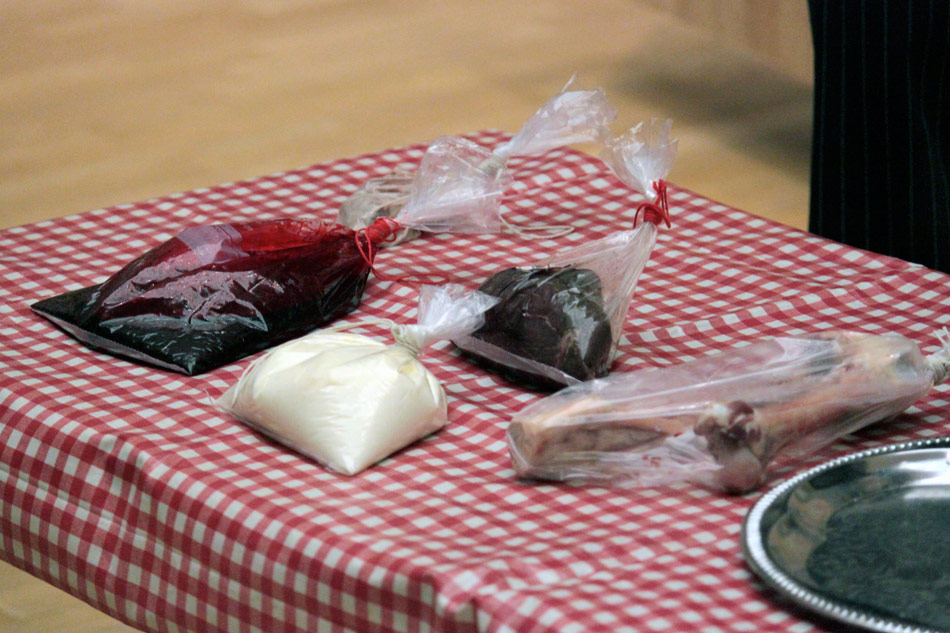 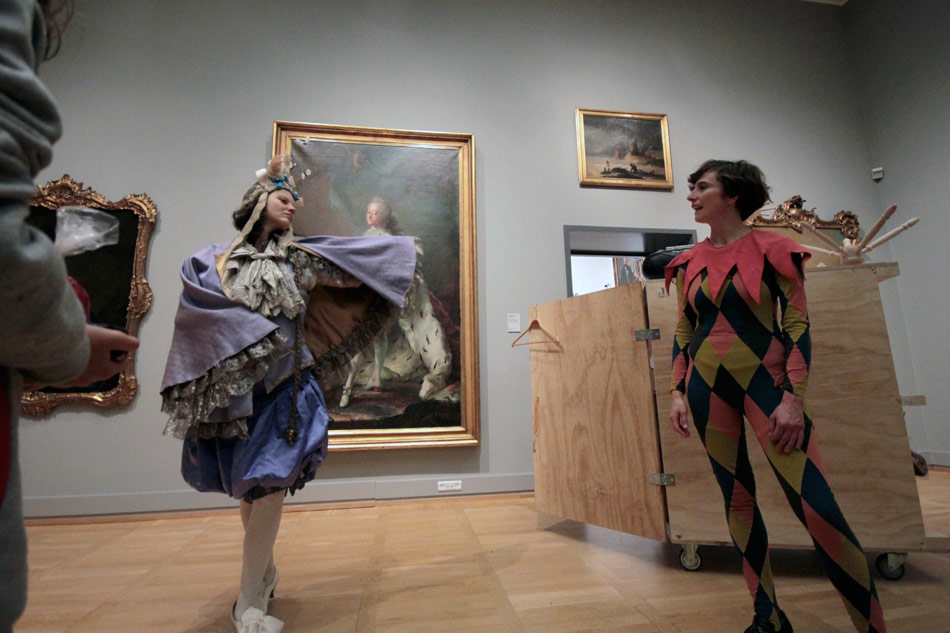 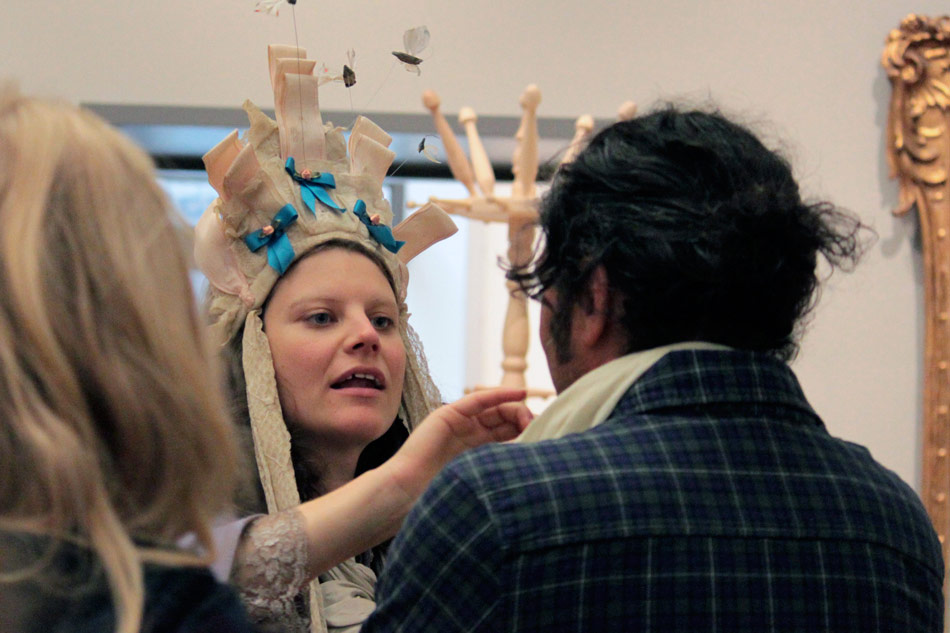 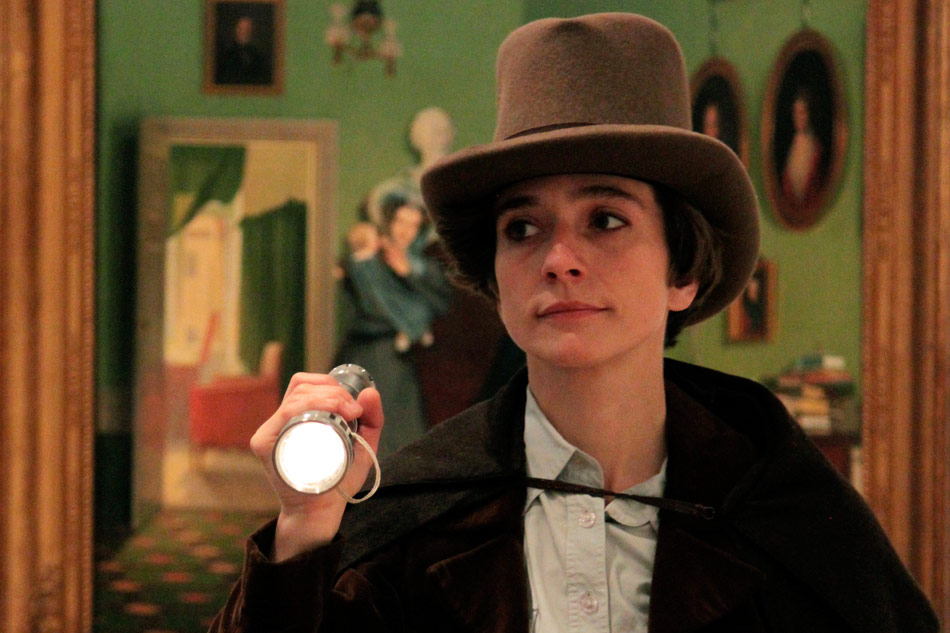 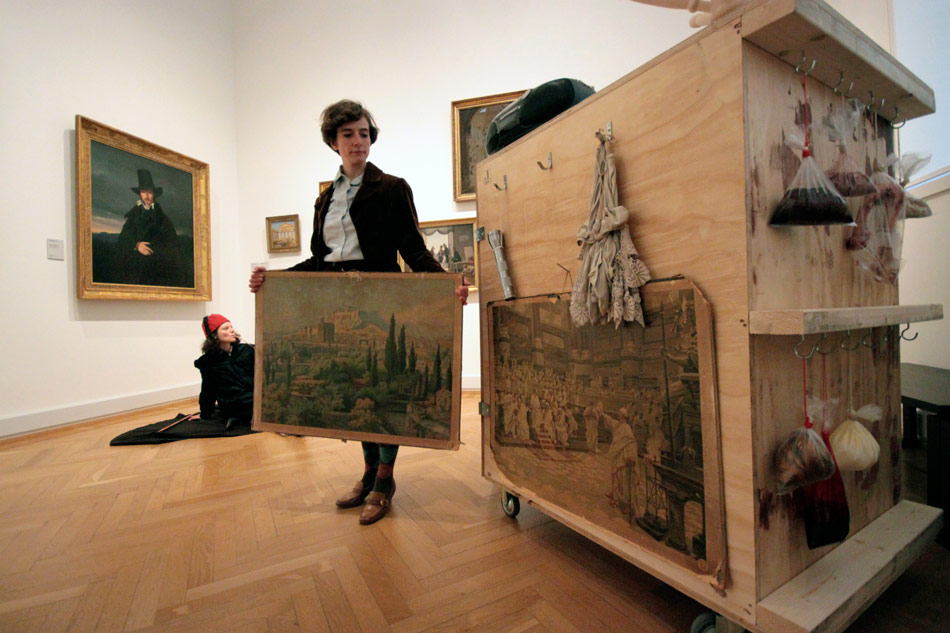 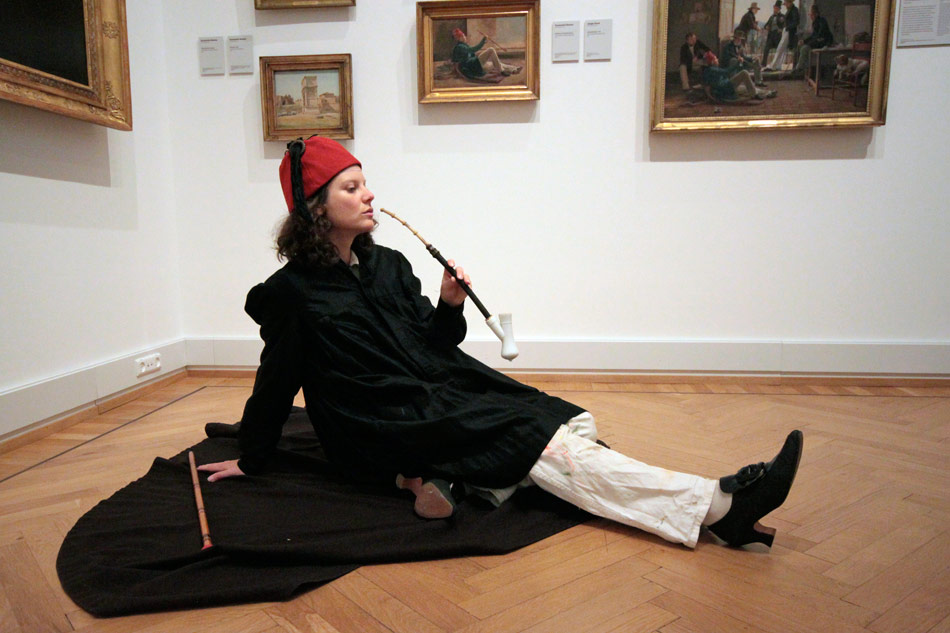 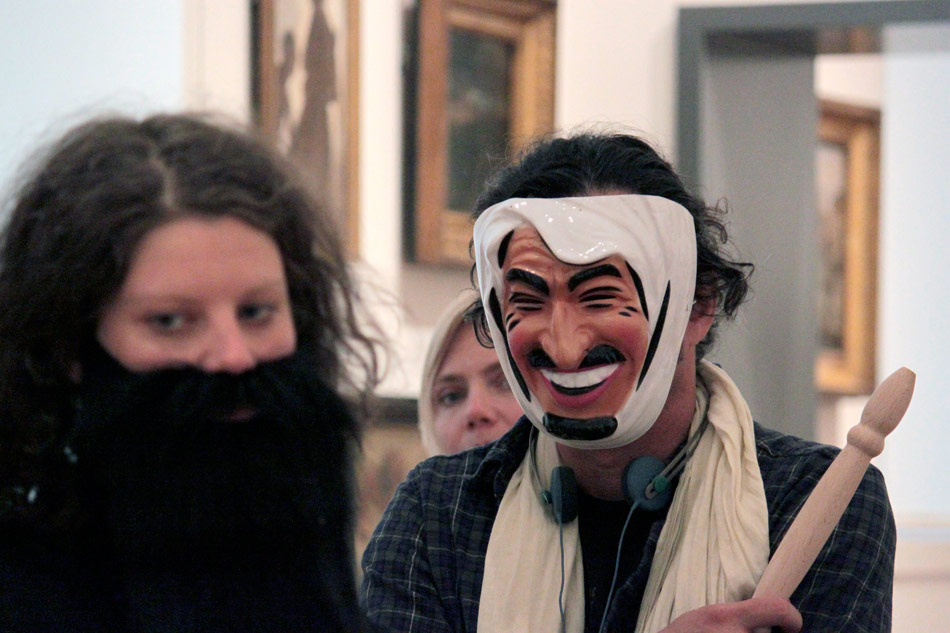 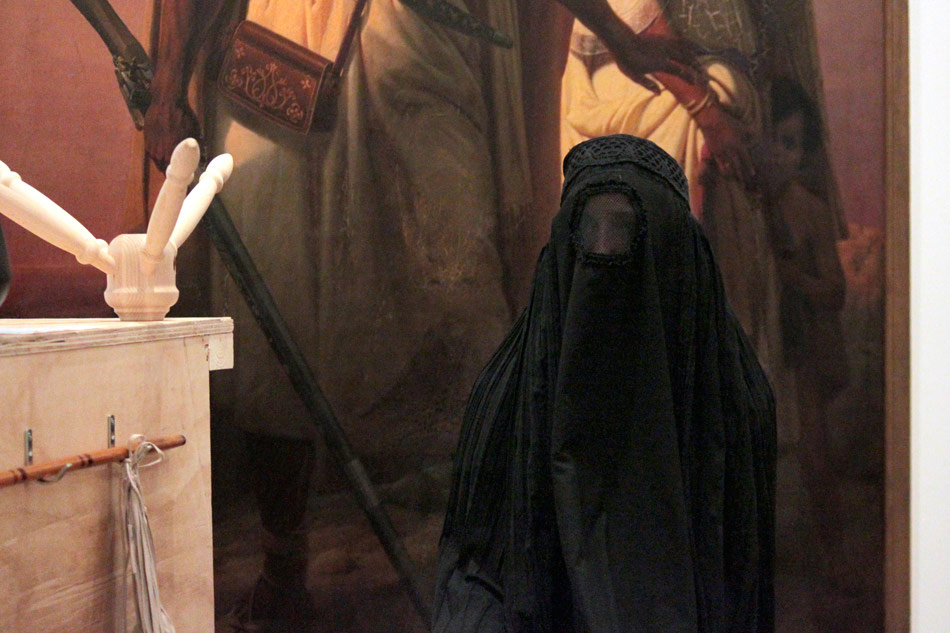 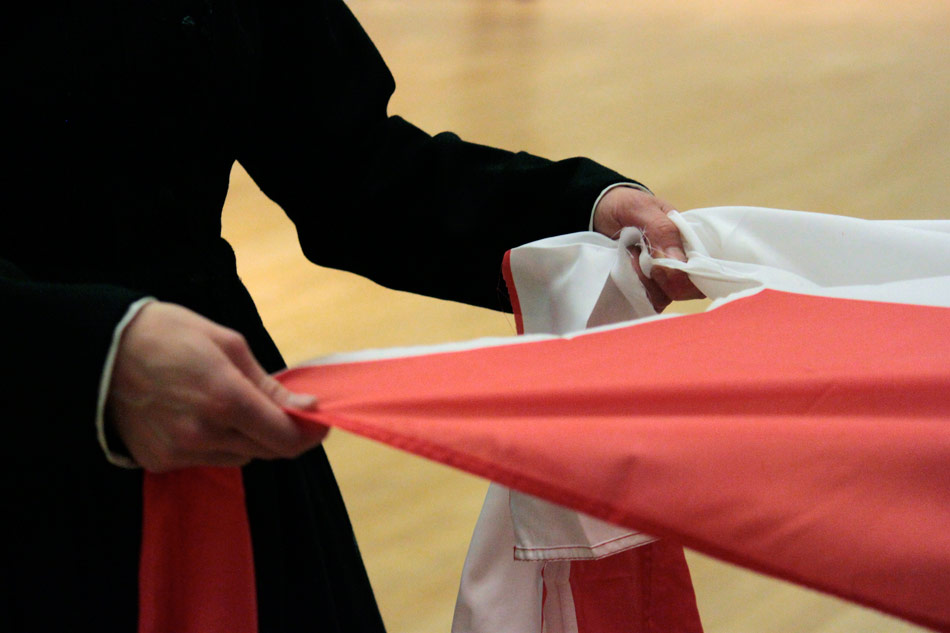 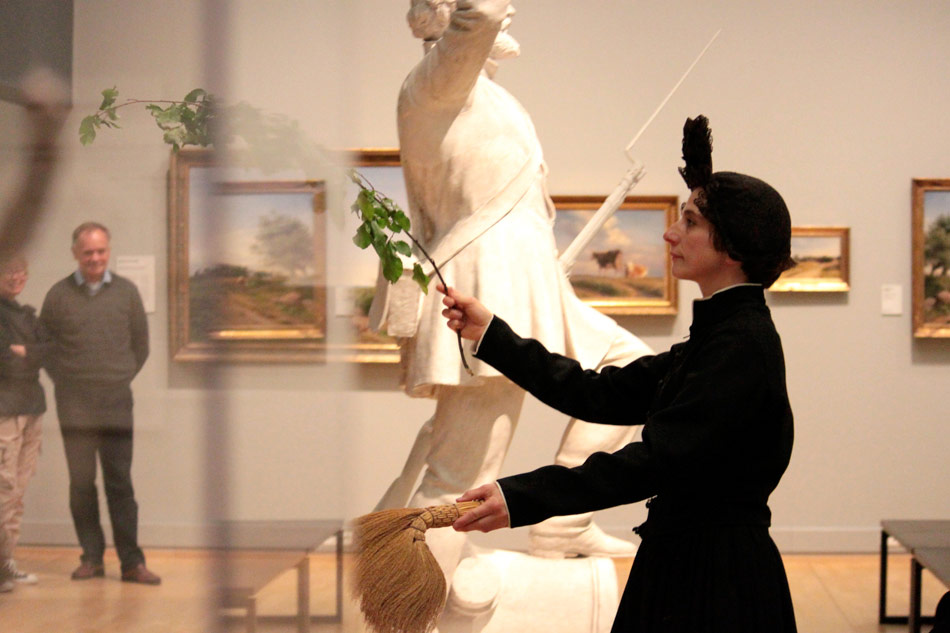 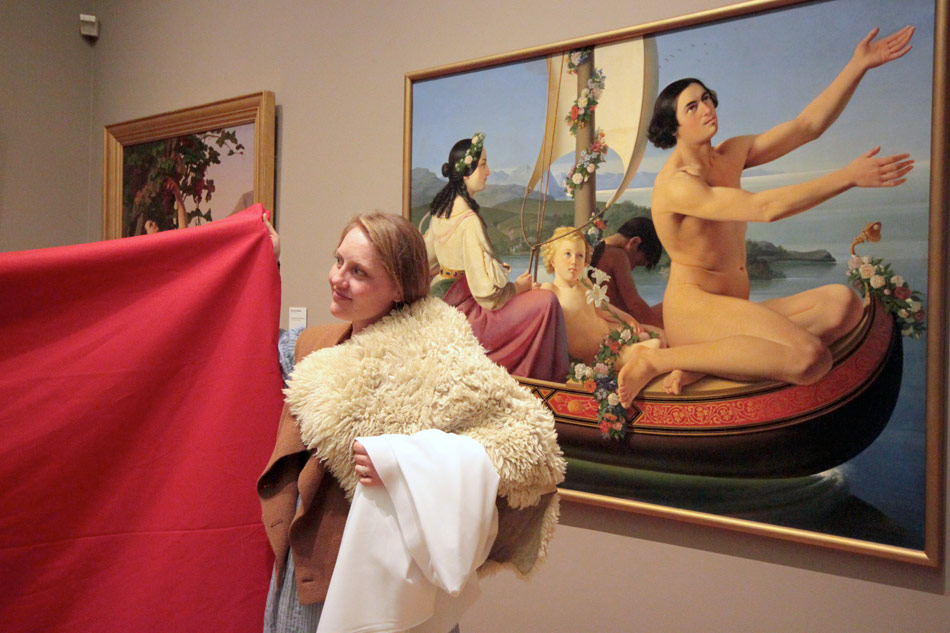 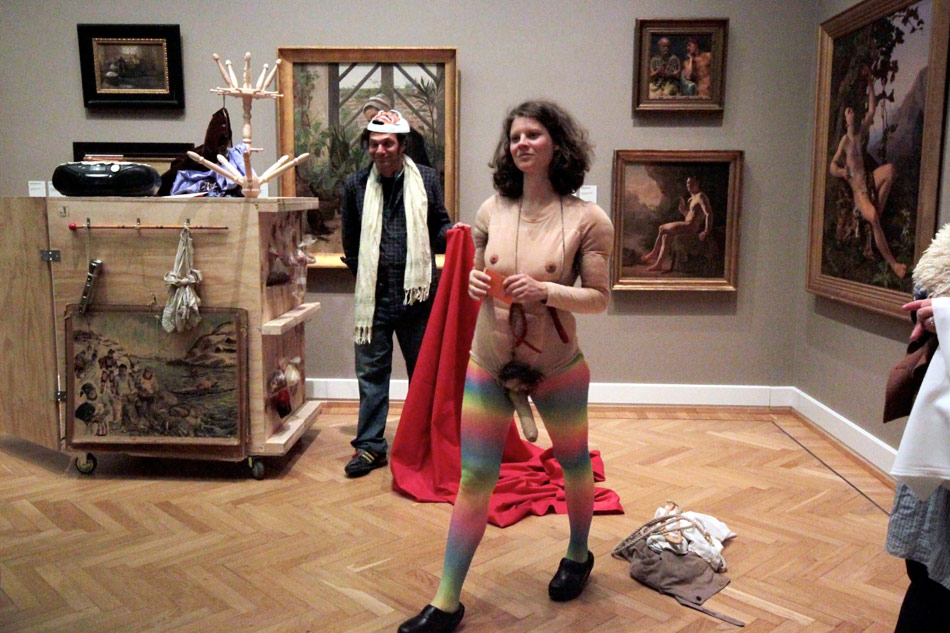 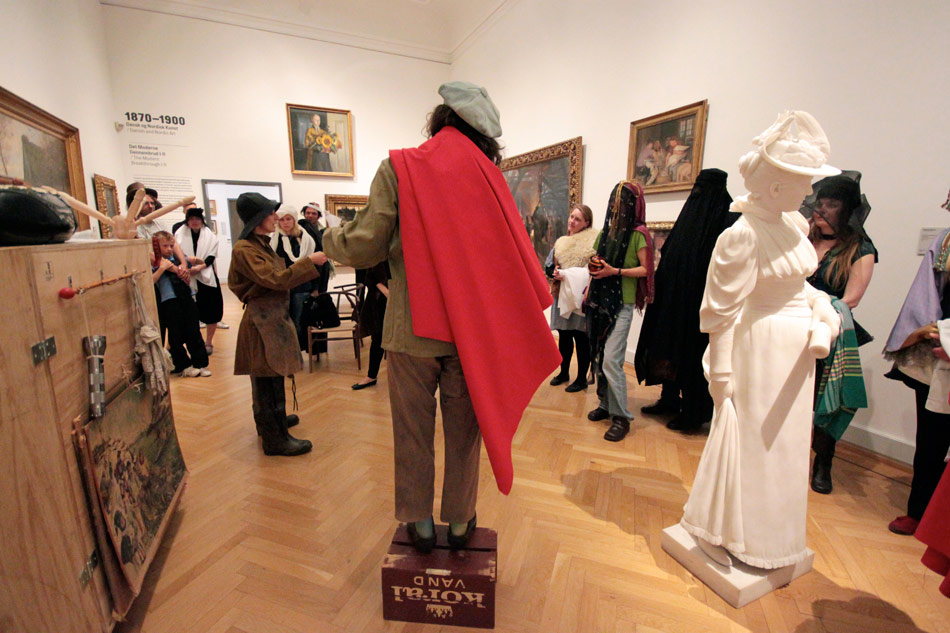