The One Minutes series – video program curated by J&K

They have come to escort me on the dangerous pathway of the intermediate state,
24 x 1min video program curated by J&K for The One Minutes.

During the spring we have curated a video program for The One Minutes, a global video platform. It has been an exciting process to collect 24 x 1min videos made by a broad spectrum of international artists. In the program we are exploring the theme of death and rebirth in connection to the collapse of a system and the aftermath of revolution. Specifically, we are exploring how death or destruction of prevailing structures can be regarded as a state of potentiality that may lead to new creation.

The series is shown in 20 institutions in The Netherlands and internationally. Further special screenings are in preparation and will be announced.
download press release 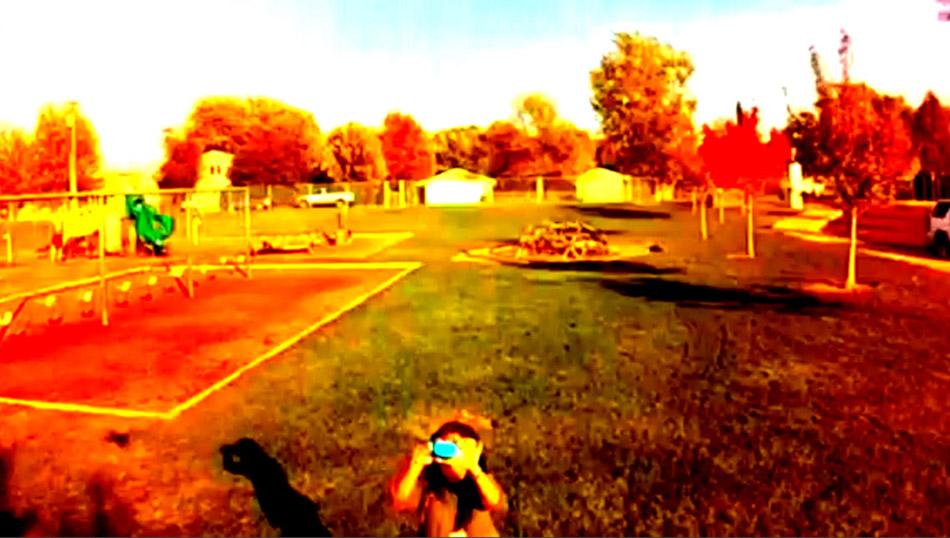 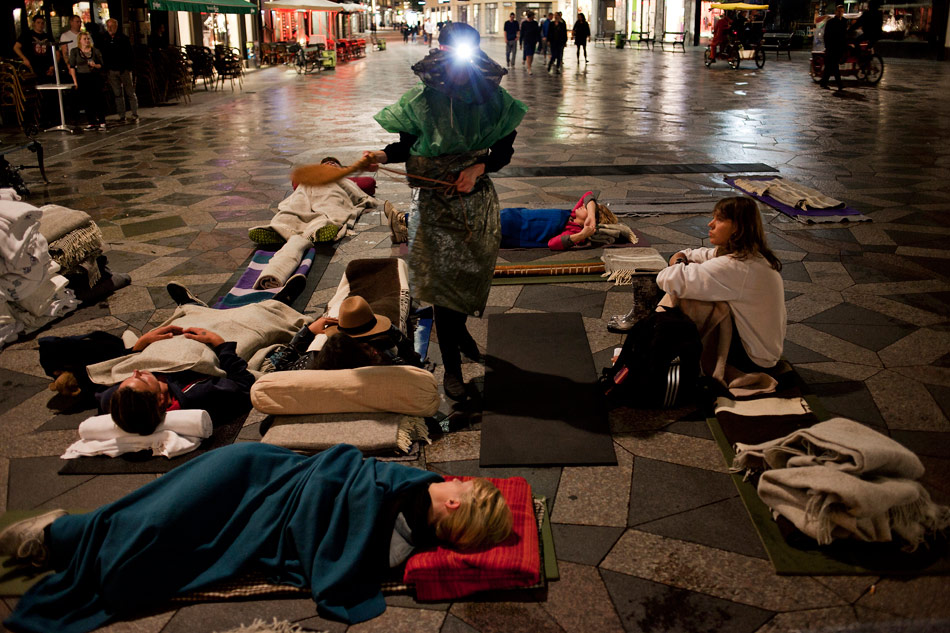